Are we all on autopilot?

We make decisions every day; every action is the result of a decision, whether we make it consciously or not. My decisions make me who I am, so it’s mind altering to ponder this topic in detail when you discover that many of the decisions you make aren’t made by “you.” We make many of our decisions through the use of pre-hardwired responses to the 400 billion bits of information per second that overload our brain. The very act of diving into how we make decisions is a forced effort to explore our inadequacies, so let’s do it.

But first a story about my dog. 😄

I have a two-year-old Golden Doodle, and his decision-making process is predictable. He makes them based on a few factors: affection, hunger, sleep, play, bathroom, possession. He’s kind of on what I would consider permanent auto-pilot, which has forced me to think about what influences my decisions. If my dog is permanently reacting to just six things is it possible that I’m reacting to a larger, but still relatively small number of factors? Have I been on auto-pilot and I didn’t know it? I didn’t think having a dog would lead me to question determinism, but here we are, and it has.

Wait so I’m on semi-autopilot? 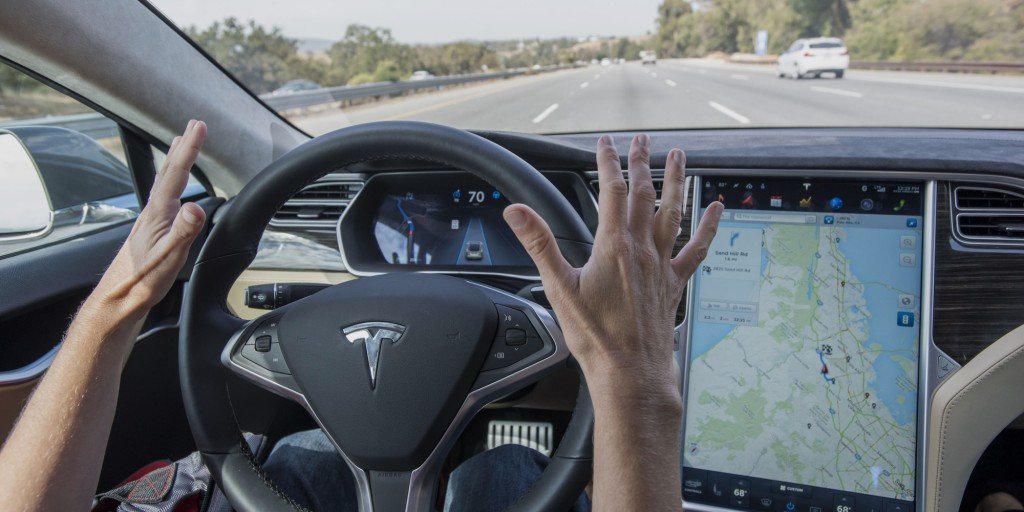 According to multiple sources on the Internet, we think the average number of remotely conscious decisions an adult will make each day is about 35,000. In contrast, young children only make about 3,000 decisions each day. The actual number is enormously difficult, perhaps impossible number to calculate and likely varies significantly from individual to individual, but we know it’s a big number. Making this many decisions every day is taxing on your Brains limited cognitive load, so it uses shortcuts to limit the brain drain your decisions create, these shortcuts are called heuristics.

Some heuristics we learn, others are hard wired, they are often practical approaches we take to problem-solving, learning or discovery that aren’t always optimal or perfect, but they are quick. We have lots of words for heuristics like a rule of thumb, an educated guess, an intuitive judgment, a gut feeling, a stereotype, profiling, or “common sense”. They can be a very helpful tool for understanding the complexities of our environment, but sometimes they give us false readings and lead us to make poor decisions.

A great example of a hard-wired heuristic is “Bandwagon Effect” aka “Conformity Bias” or “Herd Mentality”. It’s a weird tendency for people to agree with a group consensus, even if it is something they wouldn’t agree with when alone. Some cognitive psychologists think this heuristic is hard wired far back on the evolutionary tree as a sort of predatory avoidance system. If you’re a water buffalo in a big herd drinking water from a ravine, you’re relatively safe from predators. A buffalo alerted to the presence of a predator would take off, setting in motion a chain reaction where your personal safety is determined by how well you follow the herd. Our tendency to agree with a group is a hard wired remnant of this avoidance system. We have many more of these hard-wired biological remnants passed down to us through our genes.

These heuristics are fascinating because they’re like a thousand generations of ancestors influencing your decisions from beyond the grave!

A good example of a learned heuristic is “Representative Bias” or “Base-rate Fallacy”. This heuristic often affects how we make decisions about people. Let’s say we interview ten candidates for a new sales position at company X. Based on our past hires we know that 10% of new hires will be autonomous self-starters and succeed at the role, the remainder will be weeded out in 3-4 months. After interviewing all ten candidates, you determine that six are exceptional candidates, and four are not right for the role. You determine they are exceptional because they are all out-going, well dressed, conversationalists, with great track records. You hire all six. Four months later all six candidates are no longer with the company. Based on what we know only one of the ten interviewees was destined to be a good fit, but representative bias led the interviewer astray.

Your brain is lazy, in this exaggerated hypothetical it’s using causality and profiling to say character traits like “out-going, well dressed, conversationalists” equate to “good sales person.” If the interviewer had taken a heuristic free, rational approach, they would have perhaps tested each of the interviewees in a sales test with a goal that matched the goals of the sales team.

In an earlier post I talked about taking an active role in learning from people. In it I discussed knowing how someone comes to a conclusion is more important the conclusion itself, since following the stream of thoughts that brings them to that conclusion helps you understand how much of their thinking is based on reason, experience, or heuristic. In this way, heuristics are contagious, spreading from one person to another based on their effectiveness at predicting an outcome.

What does this mean for me?

I like to think of heuristics as a neat tool I can use in my daily life, but one that I should explore and think about often to limit its control over my decisions. Heuristics have a great capacity for making your life easier and sometimes better, but they can also hurt you, or others in your life if you act on them without caution. Heuristics took thousands of generations to evolve out of common core experiences/environments, and because our surrounding environment is changing at an exponential pace, their relevance is under serious threat.

A quote that sticks with me is “We unfairly judge ourselves by our intentions, but others by their actions”. Heuristics have a funny way of distancing our intentions from our actions.